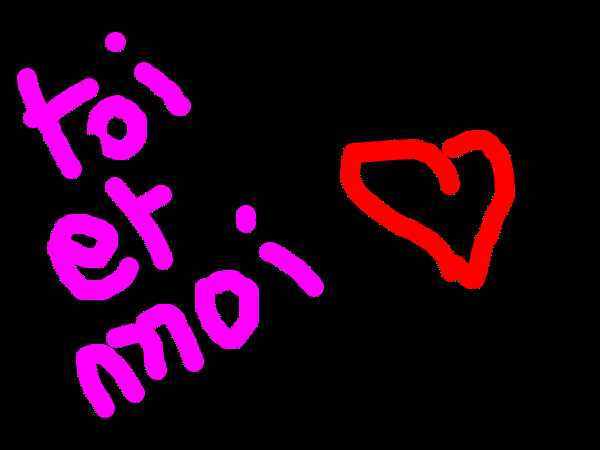 In French Language, it is considered as impolite to put oneself first in a sentence and courteous to place the reference to oneself last. 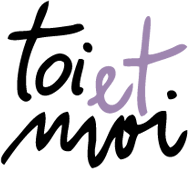 In English, I have always placed myself before or after without ever being corrected, either as grammatical error or politeness wise.
The French people never say moi et toi, as it is considered rude and selfish which makes it grammatically wrong. To them, it just doesn't seem right. 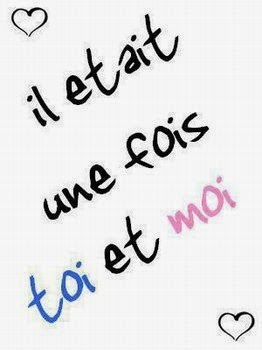 When a French friend pointed it out to me, I asked her why and she said :


"Par politesse, it is just not right to list oneself before others."

From the look on her face one wold think I used he while refering to a woman... something like :

Have you ever felt uncomfortable discussing with someone for a very first time... and this person starts blowing grammar and you are forced to dodge the bullets :)

That's how the frenchies feel when you refer to yourself first before others.

The French culture, practice, tradition, custom, grammer, (call it what you may) wants a speaker to list himself/herself last.

This does not apply in all languages. In English for example, one can choose between "me and my wife" ..., or "my wife and I..." 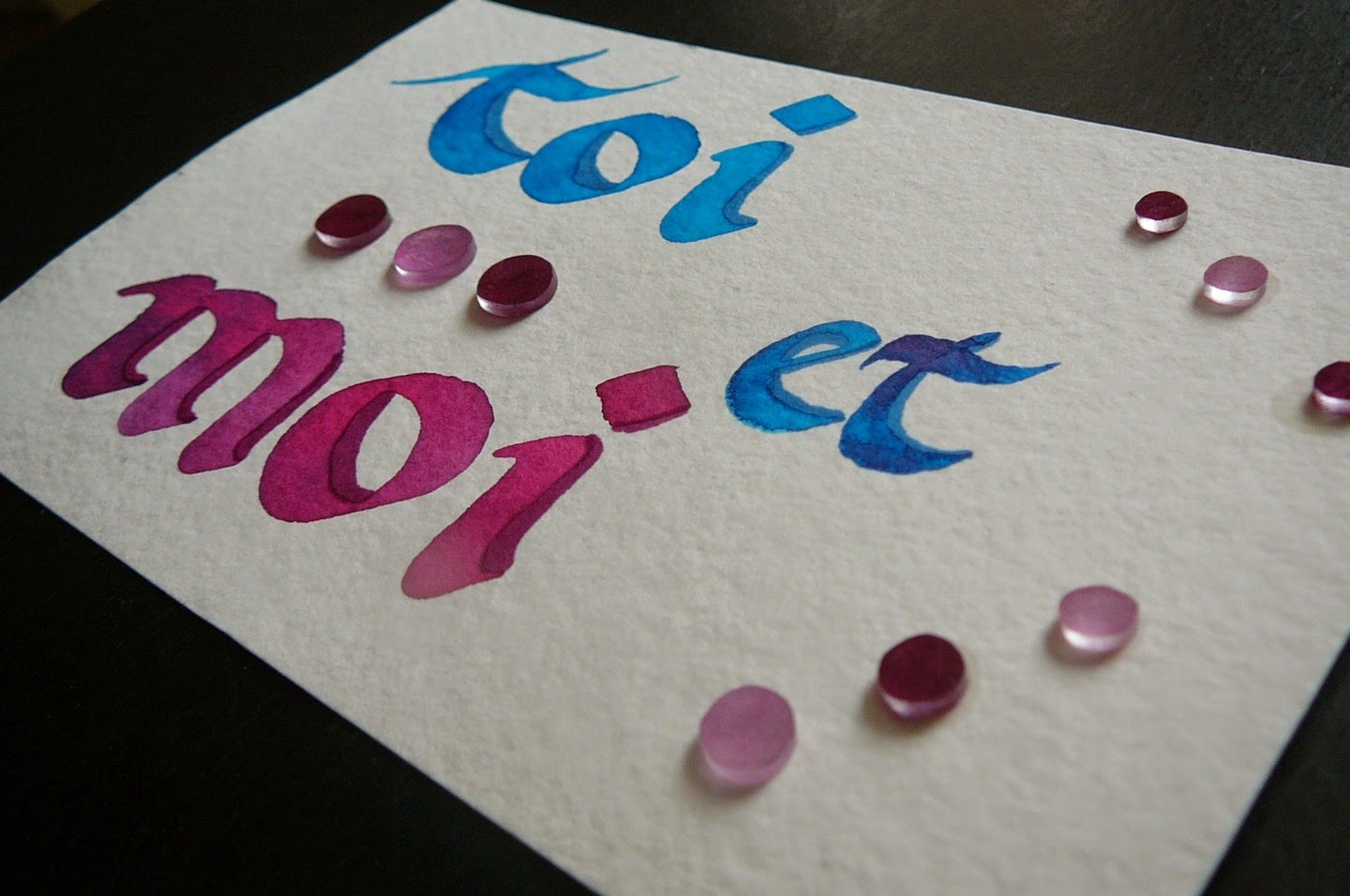 Here are a few examples of placing oneself after in a sentence in French
Mes amis et moi sommes tombé d'accord: le jeu était excellent,
My friends and I all agreed that it was a great game,

Mes amis et moi, nous étions les plus grands débiles de la classe.
My friends and I were the biggest cut-ups and screw-ups in class.

Quand le printemps se pointe, il semble que mes voisins et moi sommes toujours dehors.
Once the spring comes, it seems like my neighbours and I are always outside.

C'est le moyen le plus facile d'acheter des cadeaux pour ma famille et moi-même.
This is the easiest way to go shopping for gifts for my family and myself. 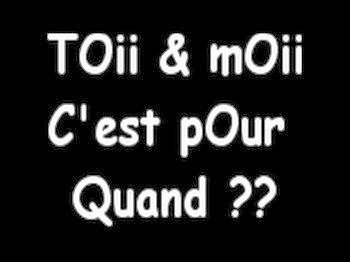 If you have to translate a text from English to French, remember to respect the rule of the language as you can see below :

If you'll give the answer, I along with my dear friends will be happy.
Si vous me donnez une réponse, mes amis et moi serons bien contents.

Because of the improved environment, I can now have friends over to sit in our back garden.
Grâce à un environnement amélioré, mes amis et moi pouvons maintenant rester assis dans mon jardin derrière. 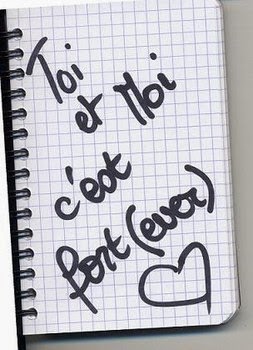 How the French people come across as rude when the langauge is polite is someting I still ponder on. I once read an article online which says that something which is rude in one's culture may not be rude in another, and vice versa and that this is the key to understanding the two issues behind the "Rude French" myth.

I found a few songs in French and English about You & I / Me & You, you'll notice that the French singers always had ones you/toi before me/moi while the English ones used it the other way round. Does this mean that English speakers are selfish and only think about themselves first ?

American rapper Flo Rida – Me & U :
Notice that in the pre-hook, the rapper used "me & you" and "you & me". In English, the two are grammatically correct as you already know...