The Frenchies love to drive small compact cars. It is very popular to see mini and micro cars in French big cities. 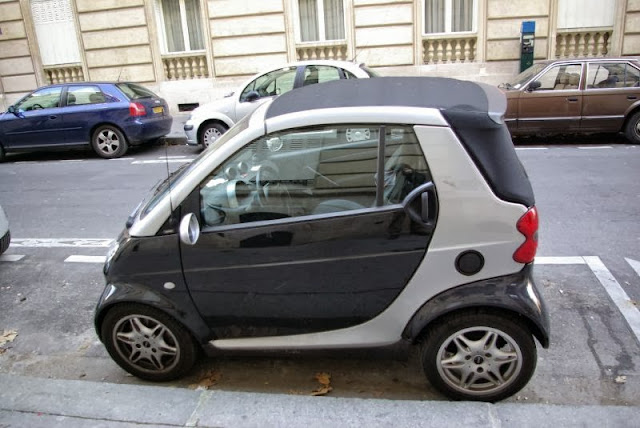 Have you ever wondered why? When i first visited France in 2010, i was amazed at how small their cars are compared to the big cars i am used to seeing in Lagos and Abuja.

You don't get to see a pick-up truck, 4x4 and SUV in big cities like Paris, Marseille, Nice, Lyon. They are mostly used in mountains and countryside. 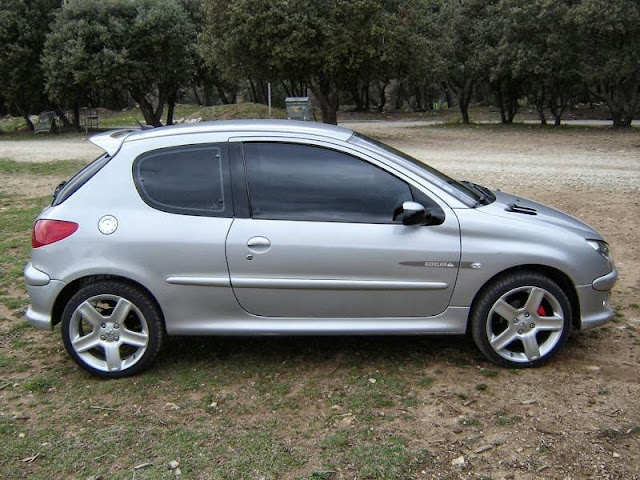 Living in France today, i understand better why French people drive small cars. Here are some of the reasons based on my own opinions...
The French people also love 2-door cars. They also prefer to drive manual transmissions as they believe automatic cars are more for old people. 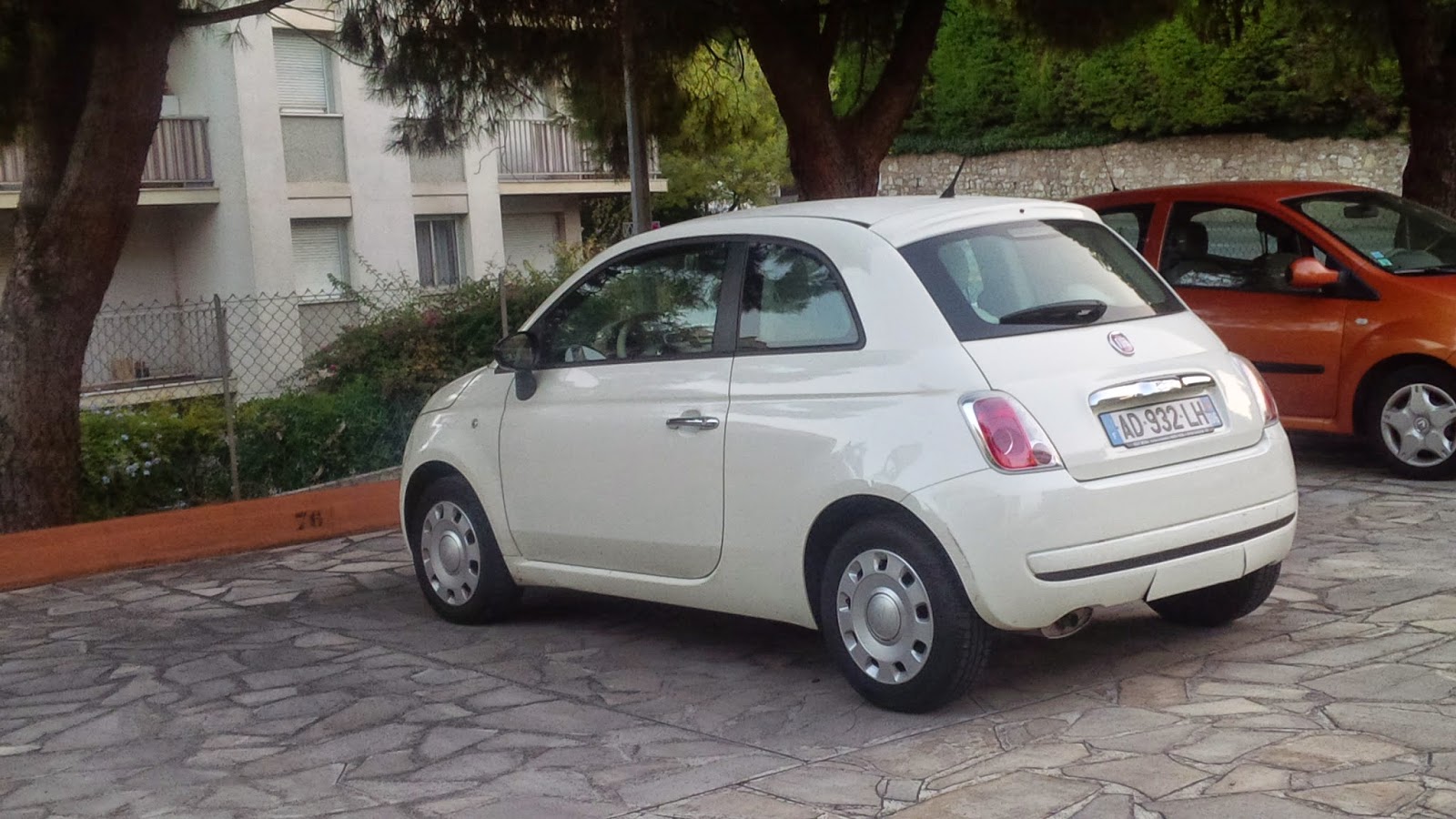 Even when the cars have four doors, you have the impression that they have just two.

4-door cars are often considered as family cars. During the week-end, when the family go out together, you see more of family cars in form of minivans like Citroen C4 , Peugeot 807 , Chrysler voyager.
Even their vans are small...

Police cars are small as well. 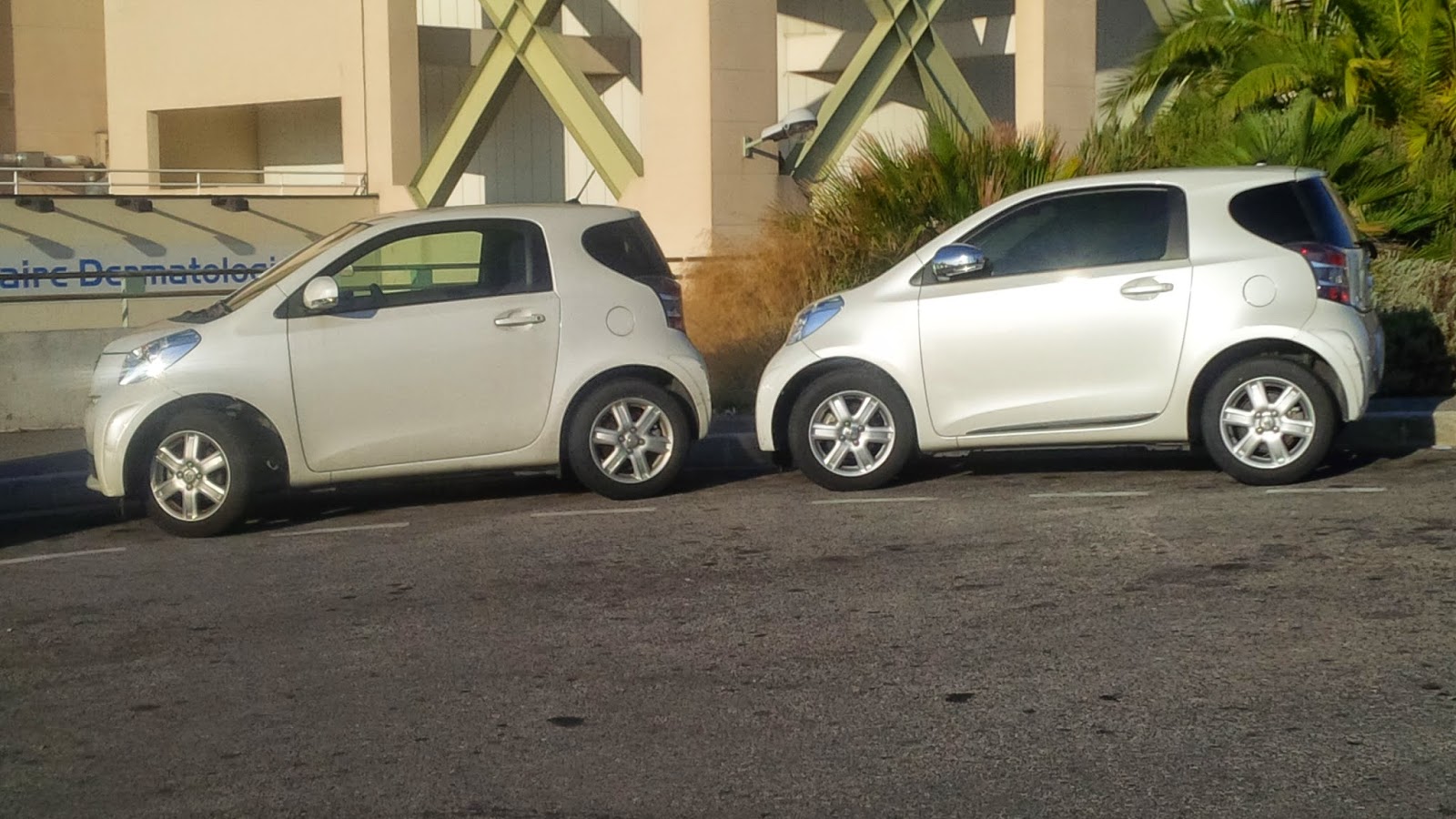 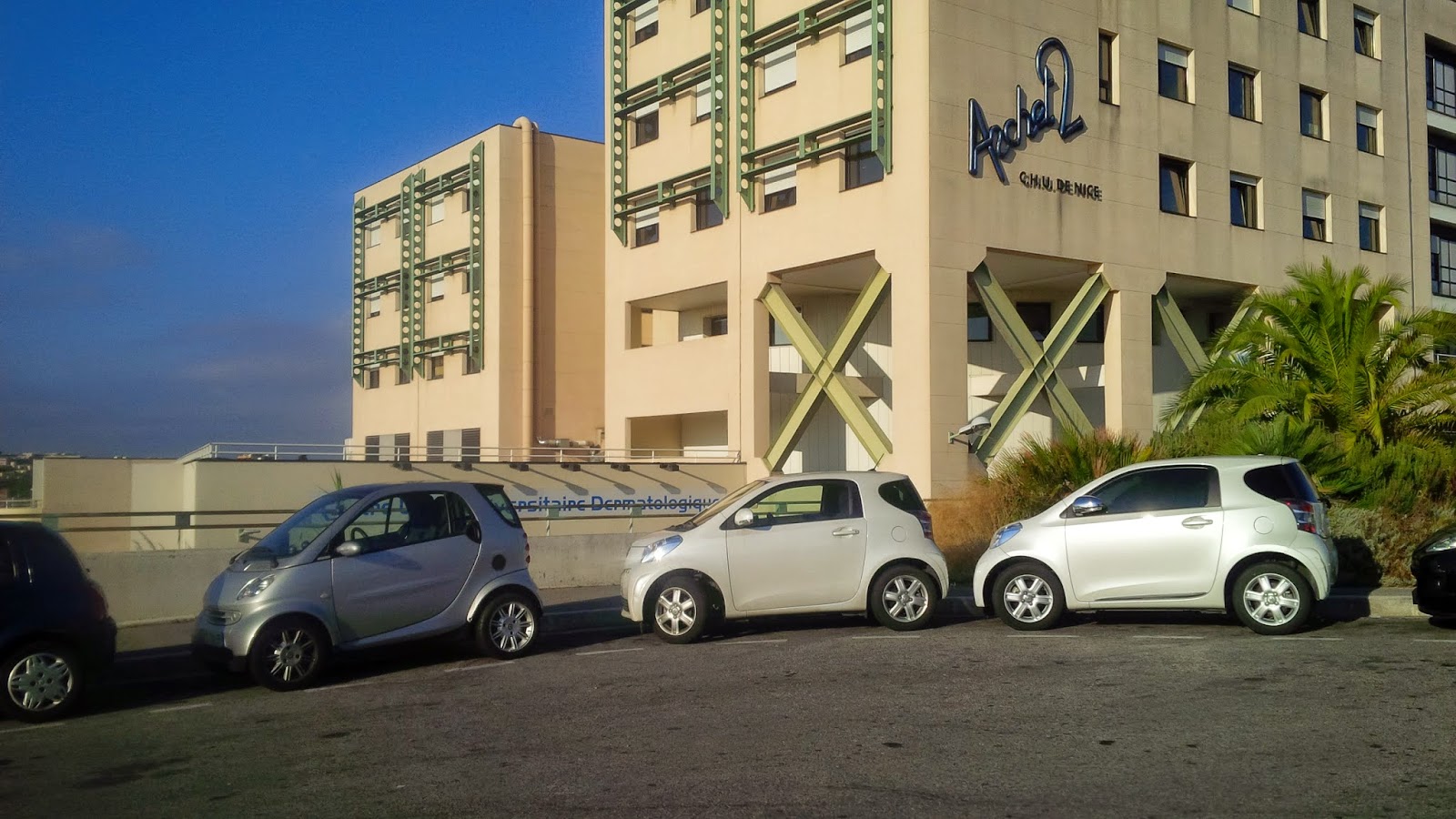 French cars are just too small for the nigerian market, it's no wonder why we don't see them on our roads