Whoever doesn’t jump is not from Marseille !

Have you ever heard this song "Qui ne saute pas n’est pas Marseillais !" ? It means "Whoever Doesn’t
Jump is Not from Marseille !"

It's one of the most cherished songs of the fans of the french football team Olympique de Marseille also known as Les Phocéens, L'OM or simply Marseille.

The chant comes from the Italian song Chi non saltare. Not only the Marseille football team use this song, all other clubs have adapted it in France, especially clubs from league 1 like Toulouse, Lyon, Nice, etc. Some people know it specifically as OL chant. (OL = Olympique de Lyonnais)

If you are in Paris, don't go singing "Qui ne saute pas n’est pas Marseillais !" because all the PSG club supporters (Paris Saint-Germain) will definately descend on you. It’s pretty much like a white man going to a black quarter in the US and starts shouting "I hate black people" :) 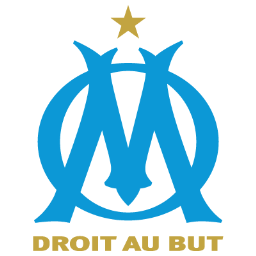 To get you a “vibe” of the specially fun ambiance in a French Stadium, in the company of the die-hard Marseillais fans, you’re invited today to discover their team’s most cherished songs.
My apologies if you’re a PSG supporter !