Oranges : are they yellow or orange ? 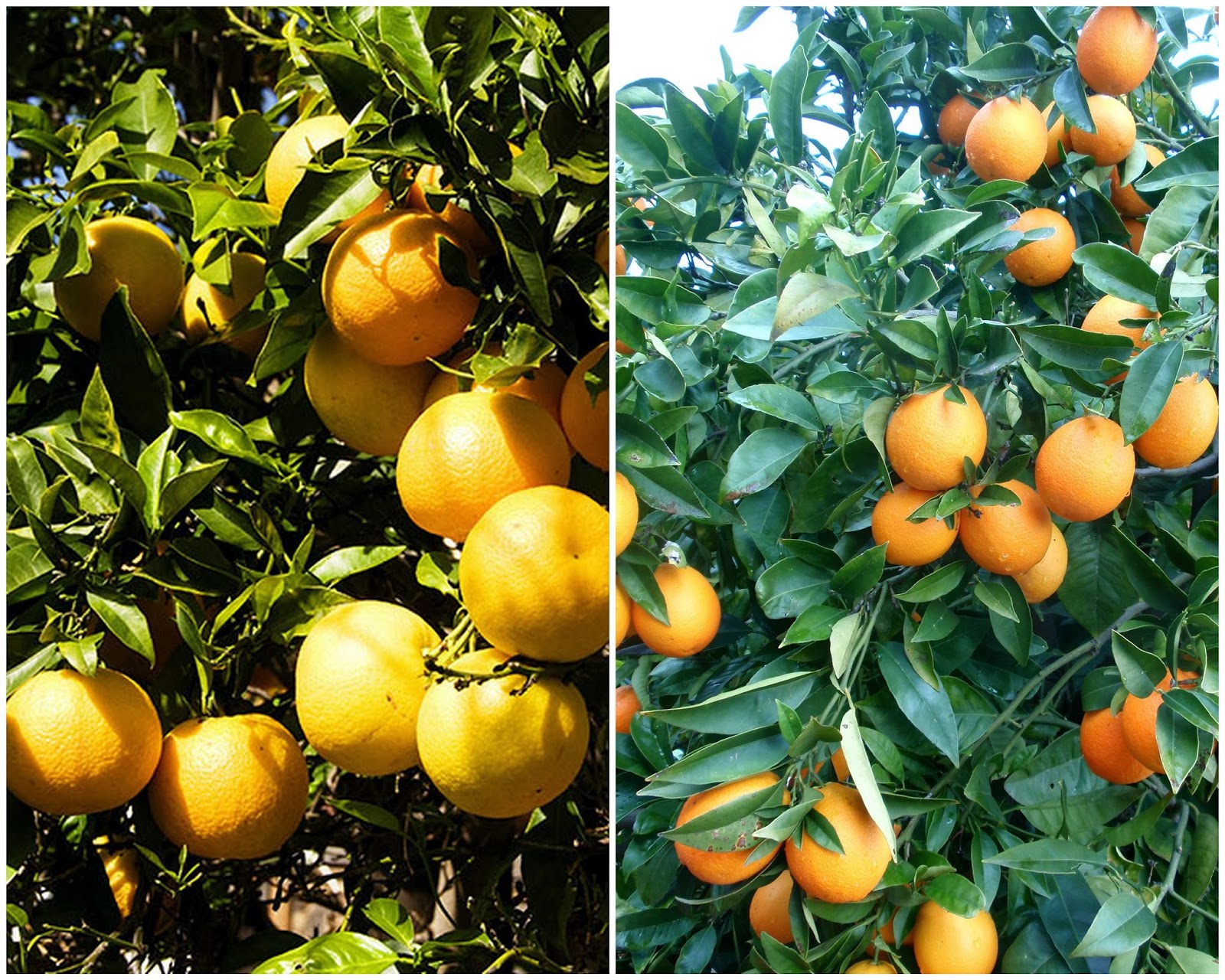 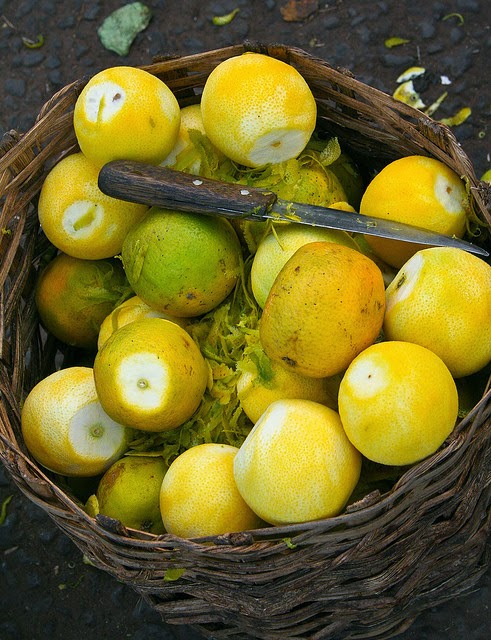 Growing up, I wondered why an orange was not called yellow because to me they are yellow... except I am colour blind which I am not. In fact I have best eyes in my family. I have never worn glasses and I never visited an optician while living back in Nigeria until I moved to France and got an eye infection.

When my mother buys a basket of oranges from Oyingbo market, she buys them green so we can keep them at home for a long time. We consume them as they become yellow because once they take this colour they are not far from going rotten. 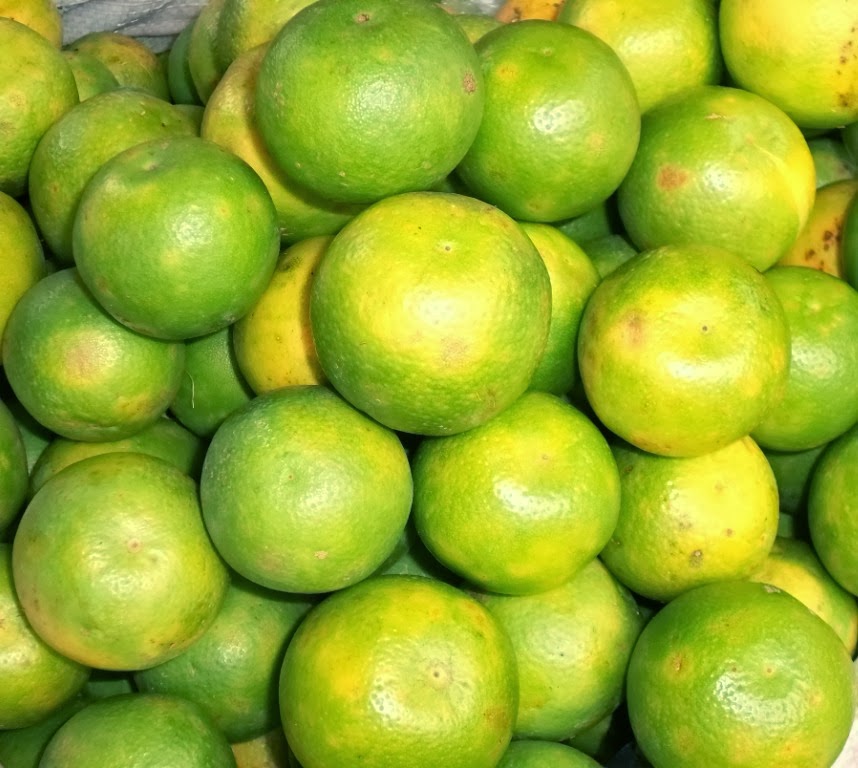 When she buys them from an orange seller who hawks them on the streets, she buys them yellow and we consume them same day or a few days later, because once they are peeled they tend to dry up if its not consumed immediately. And like I said ealier, when they are yellow they can become rotten anytime soon. 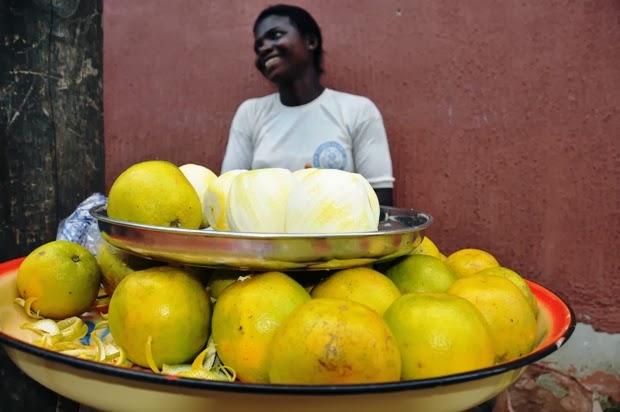 Some are sweet, very sweet some are acidic. Some are juciy while some are dry. Before cutting them, you can sometimes tell if they are juicy or not by just squeezing them. But we can't tell this way if they sweet or acidic. 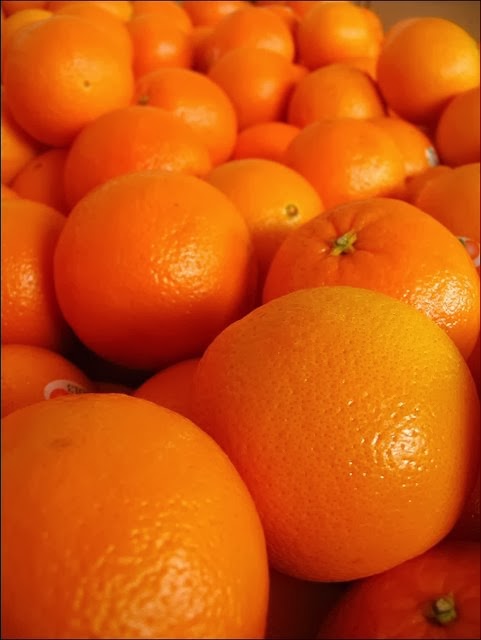 When I arrived in France I realised oranges are trully orange. I have never seen them yellow or green here. The French oranges are sweeter and less acidic like the ones I take in Lagos. I also noticed that they are seedless which I find  really strange. So strange that if I was in Nigeria, I would have thought they came out of an evil forest. Mdr!

These oranges are nothing compared to the ones I know in Lagos. I find them super juicy, I can take my oranges without peeling them because they don't burn my eyes and they don't leave a horrible taste in my mouth.

In Lagos, when I take an orange without peeling them, the peel extract gets into my mouth and they don't taste good. And the taste doesn't leave my mouth for a long while. Also while peeling them, I am always vey careful not the get the juice of the peel in my eyes. I remember as children, my siblings and I used to squirt the orange peel juice in each others eyes. It's stings and makes one cry.

I found some pictures online to show you the difference between the colours of nigerian and french oranges; tell me if you see a difference and if you agree with me or not. 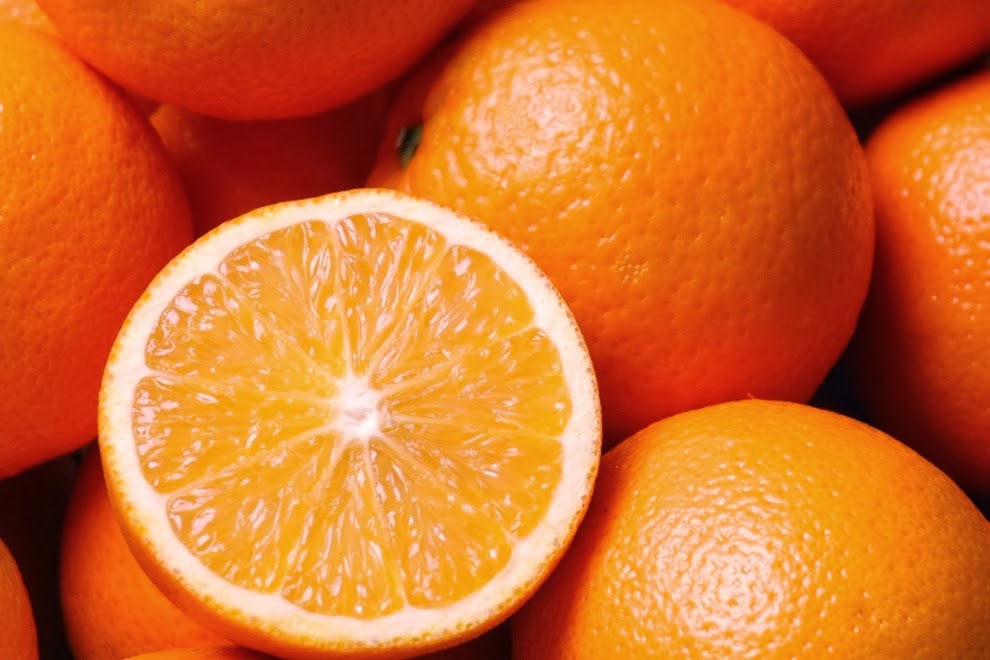 I made some research and here is what I found :

The word "orange" was a Western explorers mispronunciation of the old Tamil word for the fruit (aru-anju or 5-6) which refers to the number of seeds it contains. Brought back to Europe, the fruit was called "orange" and anything with the same shade/hue was then referred to as having an "orange" color. 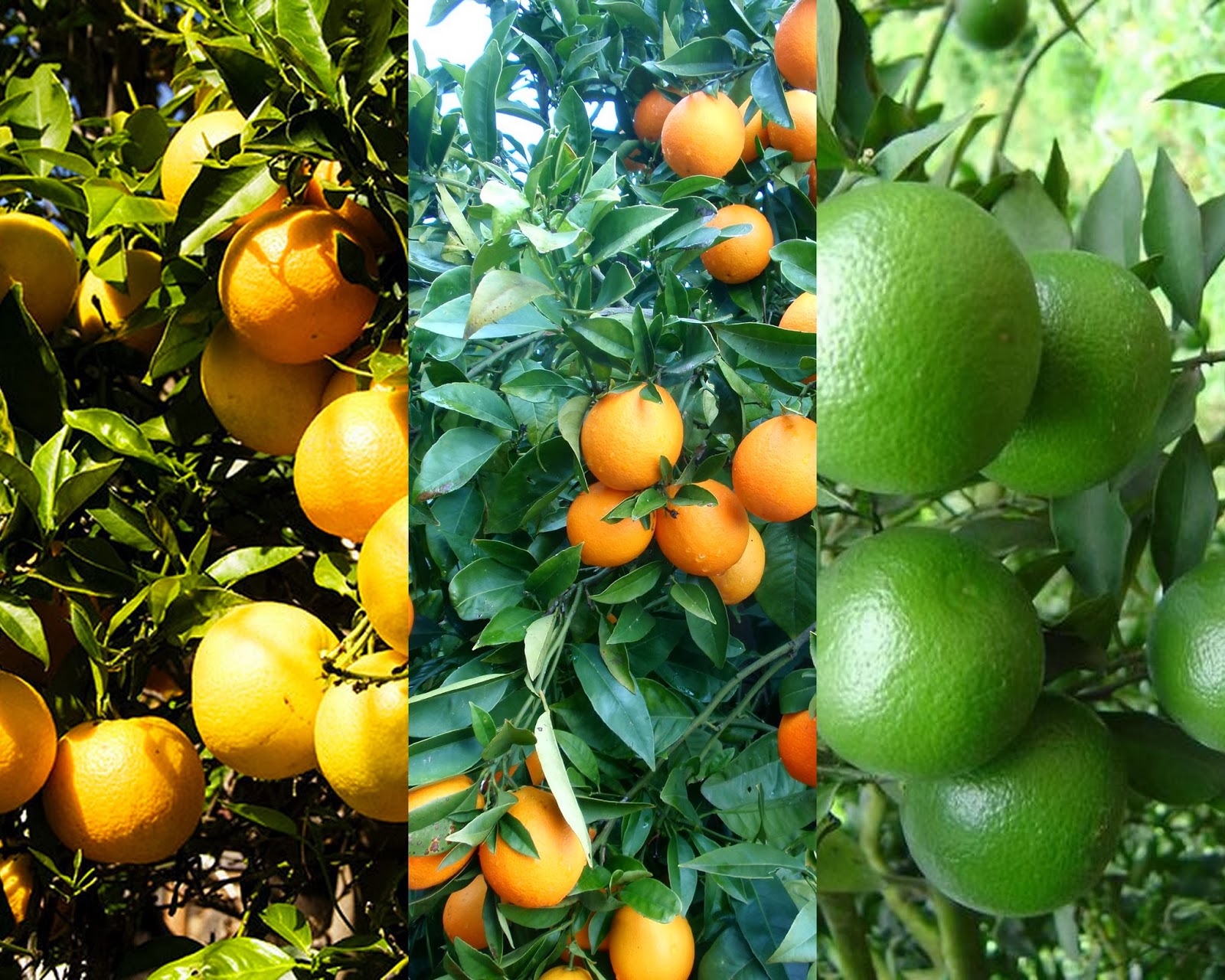 Read the article below... I found it on this site Everything you know is wrong: Oranges aren’t orange :

Many fruits are picked while they’re still a little green and left to ripen during transport, in the store, or just become hard little fruit-bombs in a bowl in peoples’ homes. Most green oranges, on the other hand, are perfectly ripe. By the time they turn orange they’re sliding downhill towards rot.

The green skin of an orange isn’t indicating that not enough of its natural color is coming through. It’s just pumped full of chlorophyll. In warm, sunny countries, that chlorophyll stays in the fruit. It’s only when the fruit is exposed to cold that the chlorophyll dies off and the orange color shines through. 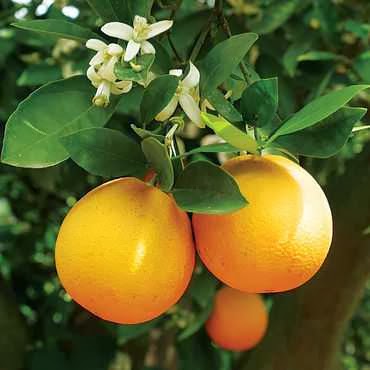 In South American countries and tropical countries near the equator, oranges stay green all year around. In the United States, oranges grown in early spring or ones that are grown in late fall turn orange naturally. Ones that only see the height of summer are usually green. To make it even more frustrating for farmers, oranges that have killed off their chlorophyll can green up once again by sucking the chlorophyll out of the leaves around them like small, tasty vampires.

Since most people associate green fruit with unripe fruit, most green oranges in the United States and Europe have to be colored to be sellable. In some cases they are exposed to ethylene gas, which breaks down chlorophyll. Some are shocked with cold, or covered in wax. Some are scrubbed down with detergent and some are just dipped in dye. Anything for a sale.

This article explains it all. But I don't see myself eating a green orange. And you ? It seems so unripe. 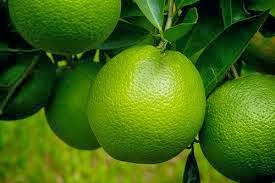 Neither am I willing to eat a purple, lemon or blue orange. I am not sure they exist anyway ! 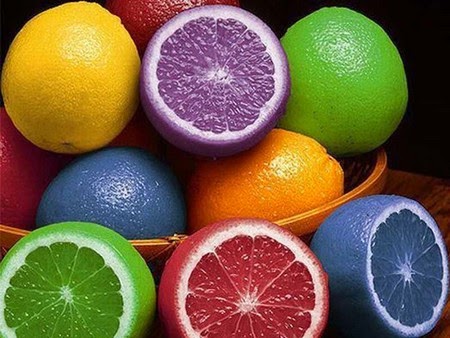 If you have seen or eaten one, please leave a message below and tell me what it taste like :)