France begs its citizens to lighten up with tourists 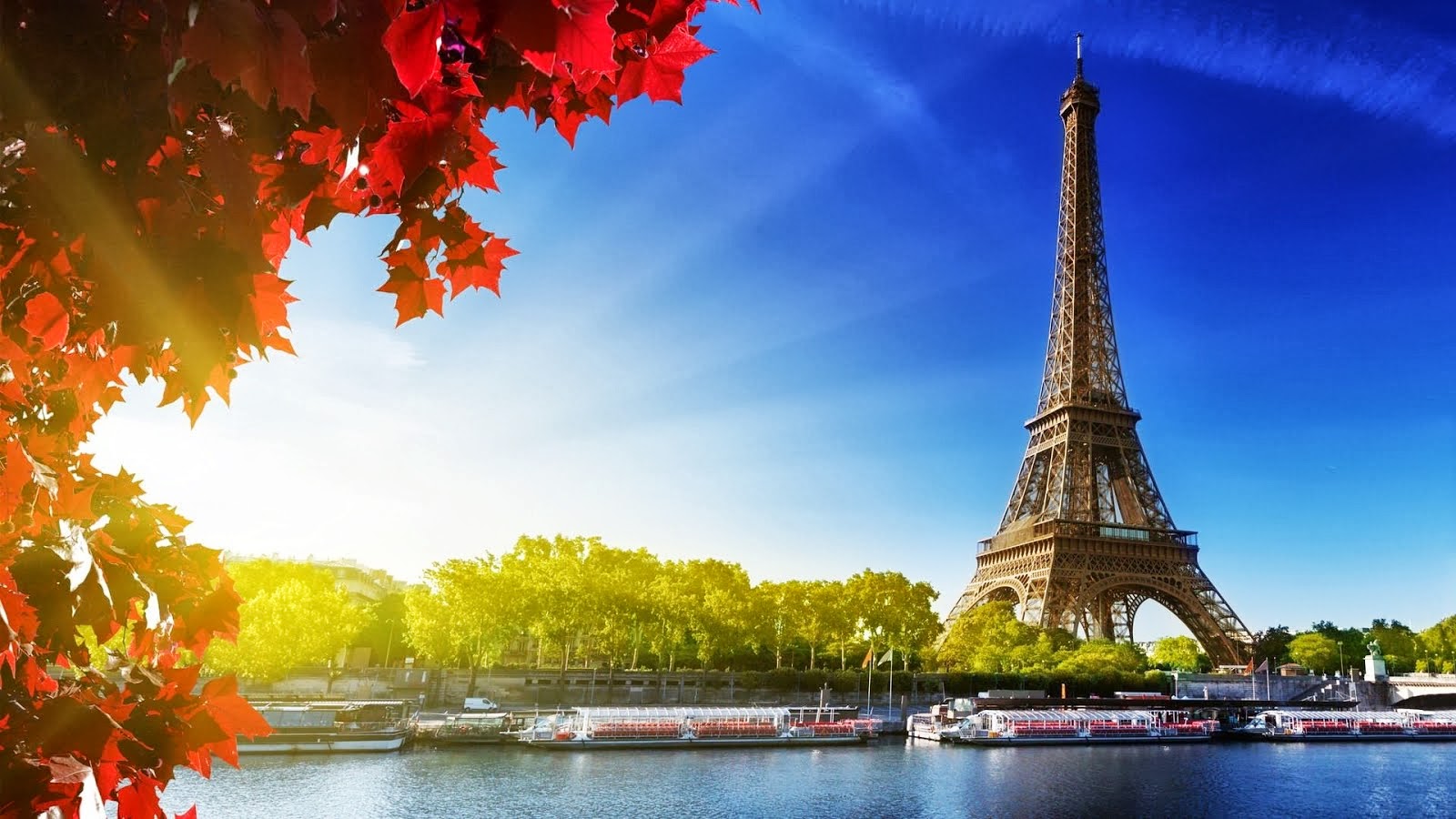 Here is an article I would love to share with you. I found it on the website of France 24 English.


The world's most popular city, Paris, is wrestling with its reputation as the rudest place on earth for tourists. French authorities have rolled out yet another plea for locals to refrain from the Gallic snarl in encounters with foreign visitors.

Speaking at the launch of a new master-plan for tourism at a national conference, Commerce Minister Fleur Pellerin said France needed to “recover a sense of hospitality”, as “too often we mistake service for servility”.

Accompanying her was Foreign Minister Laurent Fabius, who said the government now aimed to attract 100 million tourists a year compared to 83 million in 2012.

Fabius, however, warned that the famed French surliness was a pothole on the road to tourism victory: “The logic is simple. An unhappy tourist is a tourist who never comes back.”

No doubt there are many Parisians, in particular, who would not find that a matter for regret. Every summer they must endure an invasion of big bottoms in bad shorts, booming foreign voices and boors who fail to realise that under the French code of courtesy, any approach from a stranger should begin with a polite “Bonjour” – and be followed by at least a minimal effort to start the conversation in French.

But the fact remains that international surveys have repeatedly found that foreign visitors rate the French capital as one of the world’s most hostile places - although France is currently also the world’s most visited country.

The TripAdvisor website found foreigners voted it the rudest city in Europe, and other researchers have reported that visitors thought it had the least friendly locals, the most unpleasant taxi drivers and the most aggressive waiters.

On the other hand, Parisians themselves reportedly do not enjoy Parisian manners either. A survey two years ago by Paris transport operator RATP found that 97 per cent of Parisians believed their fellow citizens “were ill-mannered and lacked civility” – statistics which do not bear too much looking into, as they suggest that those complaining must be rude themselves.

In desperation, last year the Paris Tourist Board issued service industry workers a “politeness manual”. Three years earlier, the city paid “smile ambassadors” to be friendly to tourists at the city’s big attractions.

Pellerin told the conference that the situation was no joke: “Tourism is not an amusing or a secondary matter … the stakes are the same as exports.”

The issue has become more pressing as the French economy languishes with high unemployment. It is further highlighted by the fact that bitter rival London now claims it has unseated Paris as the world’s top destination for foreign tourists. While French authorities insist the City of Light still holds the crown, in 2012 London was closing in; there were 29 million visitors to central Paris, which does not include the palaces of Versailles and Fontainebleau, and 27.6 million to Greater London, a much larger geographic area.

Fabius announced other measures to help boost Parisian appeal. The government aims to classify more areas as tourist zones, which would allow them to open on Sundays, particularly the area around the popular department stores such as Galeries Lafayette and Printemps.

The move is strongly opposed by shop assistants’ unions, which are striking this week over the issue. But Fabius says, “A tourist who finds the shop closed on Sundays will not wait until Thursday.”

Underlining the importance of the initiatives, Fabius said, “Tourism is an industry that provides tens and tens of thousands of additional jobs in France... Let me give you just three figures. There were 25 million tourists [worldwide] in 1950; today there is one billion. In 2030 there will be two billion. We must capture a big share of those tourists and at the same time, more French people must be allowed to benefit from tourism.”

And he called for tourists to be welcomed more warmly at French railway stations and airports, saying, “The first contact is often the determining factor.”