You in French & Yoruba

The French and Yoruba language share in common the power hieracrchy, a formal and informal way of speaking to others. French uses tu or vous and Yoruba uses iwo/ire or eyin as a form of you.

The English language does not differentiate between singular, plural, formal,or informal and “you” is used with everyone without considering the social staus of the person with whom they are speaking to.
This makes English too informal and kinda boring... :)

In French, the rules governing the use of the second person singular & plural pronouns are both grammatical and cultural.

In the beginning, I found it difficult  knowing when exactly to use "tu" or "vous" because I learnt the language using mostly "vous". I used "vous" with my teachers, and wasn't using "tu" with class mates because we weren't speaking French after classes.

This became a problem after a while because when I met French people and they asked me to abandon the vous when talking to them, I found it extremely difficult. It was easier for me to use "vous" because I spoke fluently only when I conjugated with vous.

Living in France today, I still find it difficult using tu with some people, not because I am worried about not conjugating correctly in the second person singular but because as a Yoruba native, I find it impolite to use tu with people several years older than I. 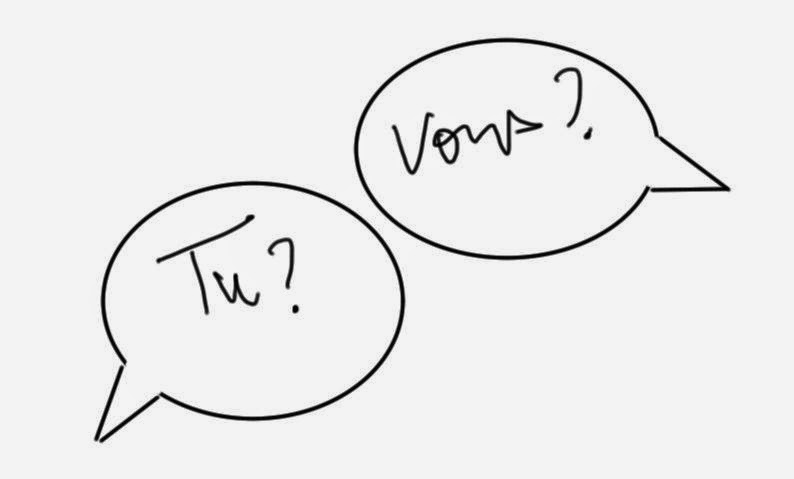 When to use tu in French :

Tu is used when talking to God, a member of one's family, a friend, a relative, a lover, a child, an animal, etc.

“Tu” is used to address a single person.

I use "tu" when praying to God, when speaking with my husband, his sister 'even though she is much older than I am), I should use tu with my mother-in-law but I haven't been able to bring myself to do it even after she asked me to and also asked me to call her by her first name. I have never dared to call her by her first name. I use vous with my father-in-law also. I use tu when speaking with children, even if I am not familair with them. I also use tu with teenagers that I know, like my neighbours.

Having worked in a French school as a supervisor, I used tu with every child, pupil and student in the school.

Tu is also used when cursing at somebody, even when the person is a total stranger. This happens often on the road while driving, sometimes, drivers curse at one another. In this case, tu is used. A lot of people use tu when they should use vous, simply to show you they don't respect you.

Once my husband and I walked into a shop, a woman, the shop attendant, used vous when speaking to my husband and tu when talking to me. I don't know if she thinks I deserve tu because I am black or because she believes she is much older than I am. As a client, she has no right to use tu with me as we are not friends and we haven't met before. I am also not a child.

At work, I meet rude clients who used tu when speaking with me to show me they do not respect me, sometimes I have to ask them if we have ever had dinner together which now gives them the right to tutoie me.

Being tutoied by a total stranger is culturally wrong and considered as impolite. It's my right to determine if I want this person to come into my friendship zone or not, and until I say so, this person should not be tresspassing. See why I think Englsih is boring?

Some clients are just simply uncultured, and just want to form "I am cool and I know you are too, so no need for heirachy here" kinda attitude but "duh, I don't know you, so don't disrespect me". This happens mostly with people from North Africa, they seem to be saying, we are all africans, we are somehow connected. I just over look it.

Some regular client automatically change from vous to tu when they want, without asking me, but I always keep the vous to keep familairity at bay and also to keep a healthy relationship. I had this particular client who started out with vous, then over time, over a few smiles and a few "how are yous", he moved from the vous zone to the tu zone. And once he got in there, he then asked me out to dinner and I refused showing him my wedding band but he said it didn't matter. So I switched back to vous when talking to him. But he doesn't seem to mind and still prefers to remain in the tu zone.

Without forgetting, tu is also largely adopted on the social media today. When it comes to twitter, fb and other social sites, the French often use tu without respecting the power hieracrchy in the internet world. 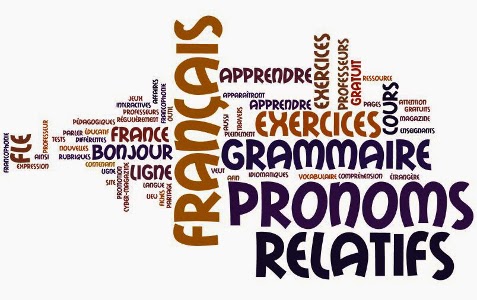 When to use vous in French :

Vous is used in an informal setting. In France, you would offend a lot of people if you used "tu" and they didn't know you.

Using vous in French depends on the age, the social class, the hieracrchy of the person one is speaking with. It's a sign of respect.

Vous is used when talking to a superior in hierarchy and strangers. Like when talking to one's boss, to a President, or to a Police man, etc. Vous is also used by children when talking to an adult and by students when talking to a teacher. It is used when you are introduced to someone the very first time (even in an informal setting). The kind of relationship you keep with this person will determine how you'll address each other the next time you meet. Upon meeting someone for the first time, you shake hands, the next time if you share a kiss then you can adopt tu. If you are not sure, continue to use vous until the other person ask you to use tu.

If you ask someone first if you could use tu and he replies "comme vous voulez", he doesn't want you to, that's why he kept the vous in his reply. So don't switch. Just stick to your vous.

Vous is also used to address a group. 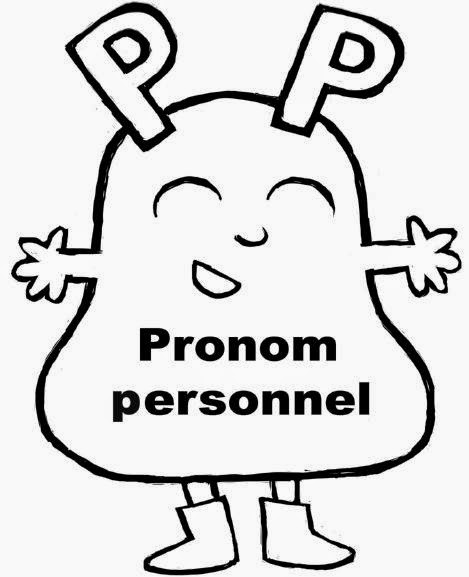 When to use tu in Yoruba

Iwo/ire
Adult speaking to a child
Between friends

Eyin
When  praying to God
Parents speaking to their children ( this to maintain hierarchy between parent and child)
Elders (anyone older than one : sometimes it is used even if the age difference is as little as a year)
When speaking to a stranger

I use eyin with my big brother, he is 3 years older than I am, but my little brother whom I am three years older than uses iwo when talking to me. As a child I never understood why this should happen and believed that it would make it difficult for me to demand respect from my kid brother.

The power hieracrchy eyin puts a remoteness between my elder brother and I. While I share a close and relaxed relationship with my little brother. Although when we disagree, he would be very rude to me and would say things that I would never dare to say to my elder brother in the same circumstance... I wonder if iwo is responsible for that.

Some people use Iwo when talking to God, but I always use Eyin, which is for me a way to show my respect. Tu is used with God in French because it's considered that God is our Father and if we have a deep personal relationship with Him like we have with our parents then tu should be adopted. But it's different in the yoruba language, a child does not use tu when speaking to his parents. 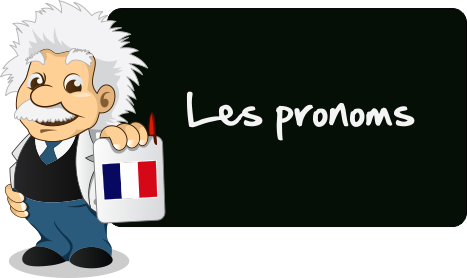 The English language once had this power hieracrchy. Today it is considered as Shakespeare or biblical English. Today's English uses only one pronoun for addressing a person or persons: you. But the archaic English used four pronouns: thou, thee, ye, you, which depended on syntax and on the social status of the person or persons addressed.

This power hieracrchy, a formal and informal way of speaking to others, which is, today, lost in the modern English can still be found not only in the French Language but also in other European languages, such as the Italian tu/lei or the German du/sei.