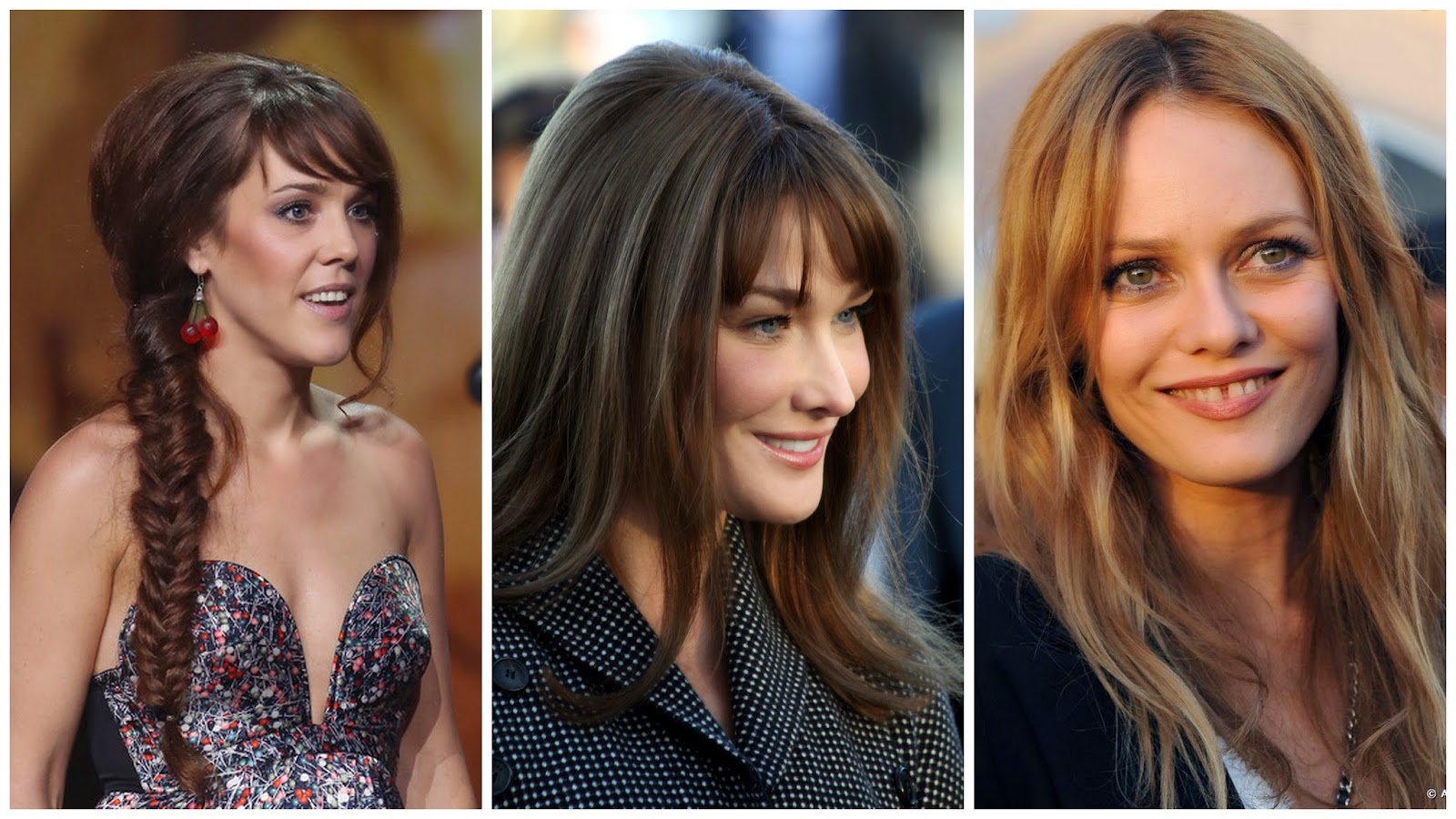 I would like to introduce to you my favorite French female singers with beautiful gravelly voices. I appreciate smoky strained voiced singers from low to deep to high-pitched and have fallen for Zaz, Carla Bruni and Vanessa Paradis. 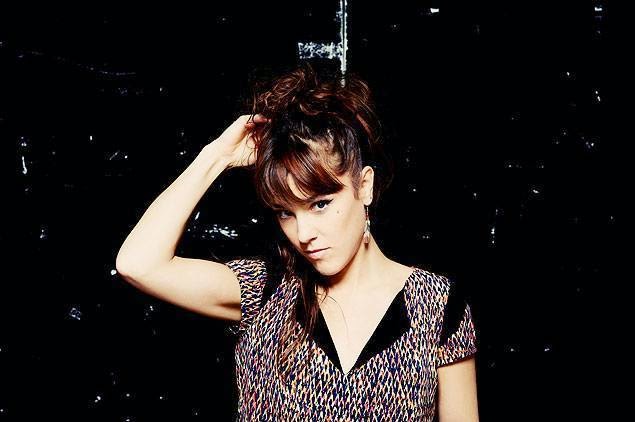 This French singer & songwriter with high-pitched raspy voice hooked my heart aafter I discovered her song Eblouie par la nuit at the end of the american film titled Dead Man Down which came out in 2013.

Her real name is Isabelle Geffroy, she is 34 years old comes from Tours, France. She became famous in France for her hit "Je veux", from her first album, Zaz, released on 10 May 2010. But I think Eblouie par la nuit written by pop singer Raphaël Haroche put her on the international scene.

Russell Crowe is also fond of Zaz's songs. Yes, the star chose one of Zaz's songs as motivation song when doing sports. The New Zealand actor who is famous for his role in the 2000 historical epic film Gladiator, confessed that he climbs the moutain listening to Eblouie par la nuit. He also tweeted in June about how Zaz's album Zaz is his favourite new album. I wonder if he speaks French... 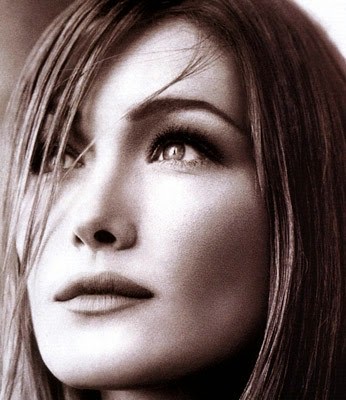 Carla Bruni-Sarkozy is an Italian-French singer, songwriter and former model who is married to former French president Nicolas Sarkozy.

Carla's family moved to France from Italy at the age of seven. She attended boarding school in Switzerland and studied art and architecture in Paris. She finally left school at 19 to become a model where she found fame. She has worked for designers and fashion houses such as Guess, Christian Dior, Givenchy, Paco Rabanne, Sonia Rykiel, Karl Lagerfeld, Yves Saint-Laurent, Chanel and Versace.

In 1997, she left the world of fashion for music. In 2002, her debut album Quelqu'un m'a dit was released. Three songs from the album appear in Hans Canosa's 2005 American film Conversations with Other Women, the song Le Plus Beau du quartier was used in H&M's Christmas 2006 commercial, and the title track was featured in the 2003 movie Le Divorce and in the 2009 movie (500) Days of Summer. In January 2010, her song "L'amoureuse" was featured in an episode of NBC's Chuck, "Chuck vs. First Class".

She met the ex-French president, Nicolas Sarkozy, in November 2007 at a dinner party and they got married on 2 February 2008 at the Élysée Palace in Paris. The marriage is Carla's first and Sarkozy's third. On 19 October 2011, Carla Bruni gave birth to their daughter, Giulia, in Paris 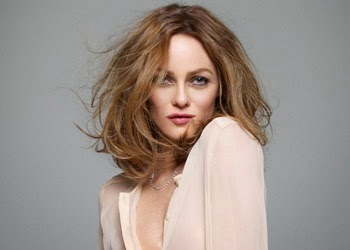 Vanessa Chantal Paradis is a French singer, model and actress. She became a child star at 14 with the worldwide success of her single "Joe le taxi" which was No. 1 in France for 11 weeks. She was in a relationship with American actor Johnny Depp during fourteen years.

I got to know her in 2012 when I watched the french film Elisa where she starred alongside Gérard Depardieu.